Home / Journal / Everything you need to know about the 2020 majors

Everything you need to know about the 2020 majors

Could Koepka dominate at the US PGA once more? Will McIlroy enjoy success on home turf at the British Open? Make sure you don’t miss any of this year’s action…

The Masters
It’s Tiger Woods’ turn to decide the menu at this year’s Champions’ Dinner. The defending champion returns to The Augusta National with his sights set on a sixth Masters title. Will he gain ground on Jack Nicklaus’ green jacket haul? The 84th tournament of its kind tees off on the 9th of April. 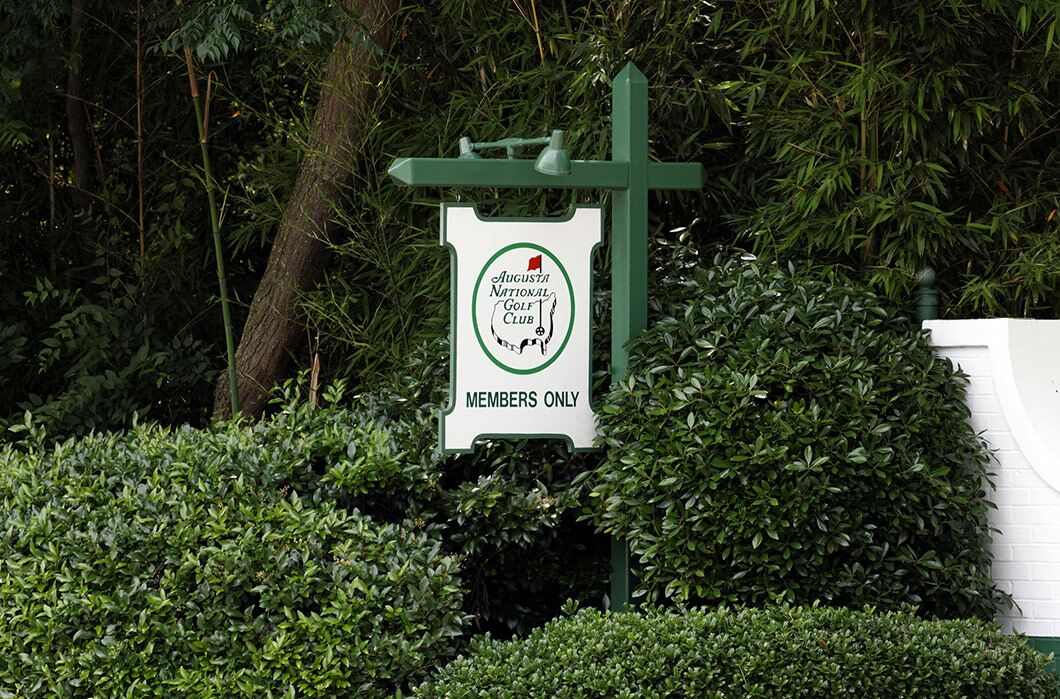 The PGA Championship
The PGA Championship is in its second year as the second major on the calendar. In 2020, the 2.5 feet tall Wanamaker Trophy will be lifted on America’s west coast for the first time since 1998. Tiger Woods’ has dominated the competition in the modern era, but current champion Brooks Koepka is starting to turn the tide. He travels to TPC Harding Park hoping to record his third successive win at the tournament in May.

The US Open
Winged Foot Golf Club hosts the US Open for a sixth time in 2020. The last major at the New York course saw Geoff Ogilvy go the distance for a one-stroke victory. Fans are hoping for a similarly close game this year, after defending champion Gary Woodland claimed victory by three shots in 2019. Could he take the $2.25 million prize money home once more?

The Open Championship
Last year’s British Open was held at Portrush, Northern Ireland, the first time the tournament had been held outside of Scotland and England. This year it’s Northern Irishman Rory McIlroy who’s tipped to win the major at Royal St. George’s in Kent. However, he can expect tough competition from Brooks Koepka and John Rahm if he plans to lift the claret jug and chalk up his fifth major.