Learn more about foursome golf, what it is and how to play it with our helpful guide on foursomes golf.

Although the popularity of foursome golf tournaments has waned in recent years, it is still played at a number of major tournaments, including the Presidents Cup, the Solheim Cup, and the Ryder Cup. It is also played during major amateur tournaments, such as the Walker Cup.

What is the foursomes golf format?

The foursome golf format is easy to pick up as, besides there being two extra players, it works just the same as the basic form of golf play.

In each pair, a player is titled 'golfer A', and the other is 'golfer B'. 'Golfer A' tends to be the player with the strongest tee-shot, as they have to go first. 'Golfer B' will take the second shot, and each player will continue to alternate until the golf ball has been holed.

For each hole, the roles of the pair are reversed, and 'golfer B' will take the drive shot every second hole. For all odd-numbered holes, 'golfer A' will take the tee-shots.

In major tournaments, partners are generally allowed to share clubs during foursome games, as long as a team's total club count does not exceed 14.

One way that foursome golf differs from other forms of play is that in the result of a draw on a particular hole, the score is halved instead of carried over to the next hole.

How does foursomes work for match play?

In major golf tournaments, such as the Ryder Cup, foursomes will be played in match play. Just like other golf formats, this means that the winner is determined based on how many holes each side have won by the end of the match. A team wins a hole by using the least amount of strokes to get the ball in the hole. If both teams take the same amount of strokes, the point is halved.

How does foursomes work for stroke play?

Stroke play foursomes are normally only played for friendly purposes and are not used in any major golfing tournaments. Just like match play, teams play alternating shots, with player A pitching on all even-numbered holes and player B pitching on each odd-numbered holes.

The only real difference is that the score is based on how many strokes each team makes in total, for the duration of the gameplay, instead of for individual holes. At the end of the game, the total stroke count is calculated, and the team with the lowest strokes overall wins the game.

If you need some new golfing attire for your next round of recreational foursomes, check out our extensive selection of men's golf trousers and shirts. 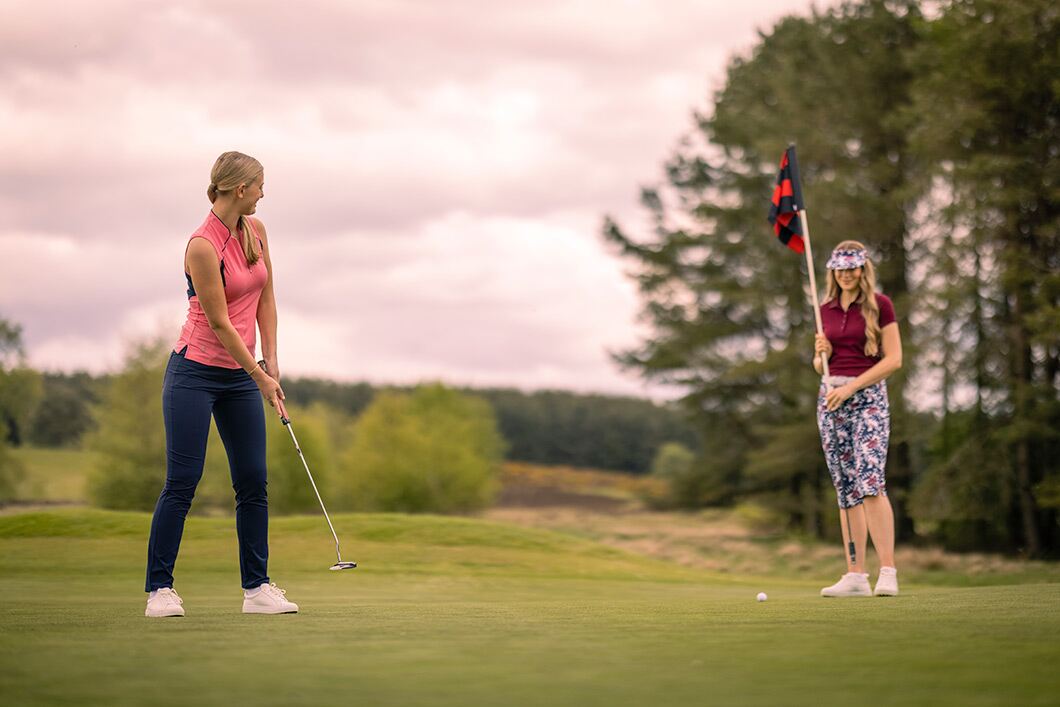 In stroke play, the handicap allowance of each foursome team is 50% of each player's combined handicaps. To determine this, all you have to do is add the two players' handicaps together and divide the total by 2.

Each team is responsible for recording their own handicaps throughout the game. If a team submits a scorecard that does not feature a complete list of handicaps, the team will be disqualified from the game.

The foursomes match play format has long been part of many major golf tournaments, including the following:

Foursome tournaments have been a feature of the Ryder Cup since the first-ever edition of the competition back in 1927. During this two-vs-two round, a pair from the British team competes with a pair from the American side.

Foursome rounds often take place during the early stages of the Solheim Cup and have been part of the golf tournament since its inception in 1990.

During the Walker Cup 2-day event, the amateur American team takes on the amateur British team in foursome matches at the start of each day. In total, eight foursome games take place throughout the weekend.

Attending any major tournaments this year? Stand out from the crowd by browsing through our selection of men's golf outfits.

What is the difference between greensomes and foursomes?

Greensomes are similar to foursomes as they are both two-vs-two golf competitions. However, unlike foursomes, both players in a team take a driver shot. After both driver shots have been taken, the team choose whichever tee-shot is better. The player who took the worse driver shot will play the second shot.


Are foursomes the same as four-ball in golf?

Foursomes are not the same as four-ball play in golf, as each team member plays their ball in four-ball. This differs from foursomes, where each team play only one ball. In four-ball golf, four balls are in play at one time, with each member of the team taking alternate shots. At the end of the hole, the team chooses whichever ball scored the least.

Penalty strokes officially do not affect the order of foursome gameplay. For example, if player A hits a ball in a pond, player B will drop the ball and still take the next shot.

What is the best way to play foursomes?

Foursome golf is always played to the match play scoring system when it comes to major tournaments. However, the stroke-play scoring system is used for recreational purposes. There's no real better or worse way to play foursomes, it just depends on the type of play you'd prefer to try.

Stroke play can be tenser than match play, as every stroke counts towards the final score.

What other names are used for foursomes?

The main alternative name for foursomes is 'alternate shot'. Other common names include 'Scotch doubles'. If each team consists of one man and one woman, the format is sometimes referred to as 'mixed doubles'.

'Alternate shot' is the name normally given by U.S. golfers. This is because the term 'foursomes' is commonly used to refer to simply any four players who are playing golf, regardless of the format they are using. 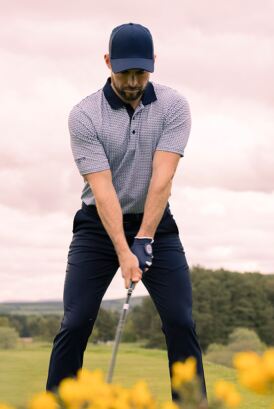 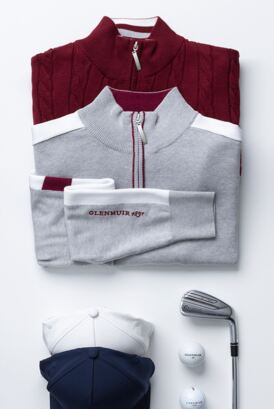 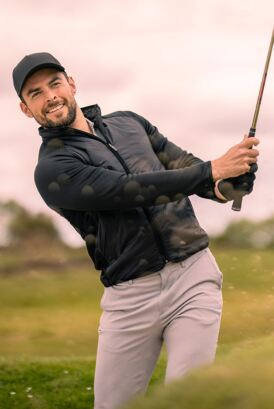 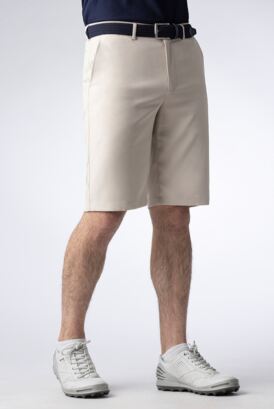 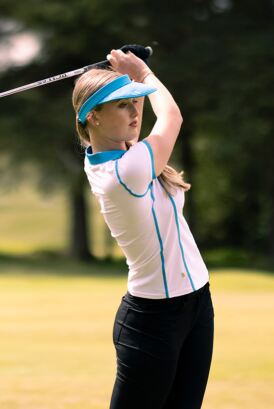 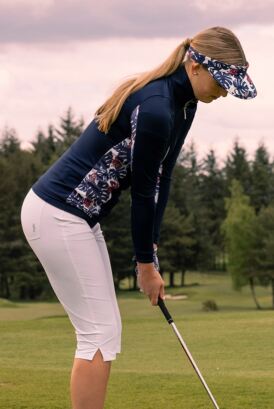 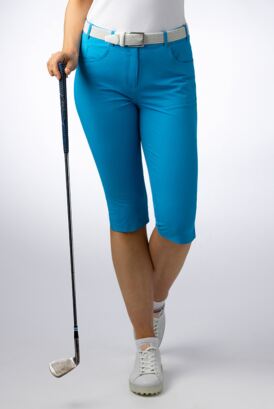